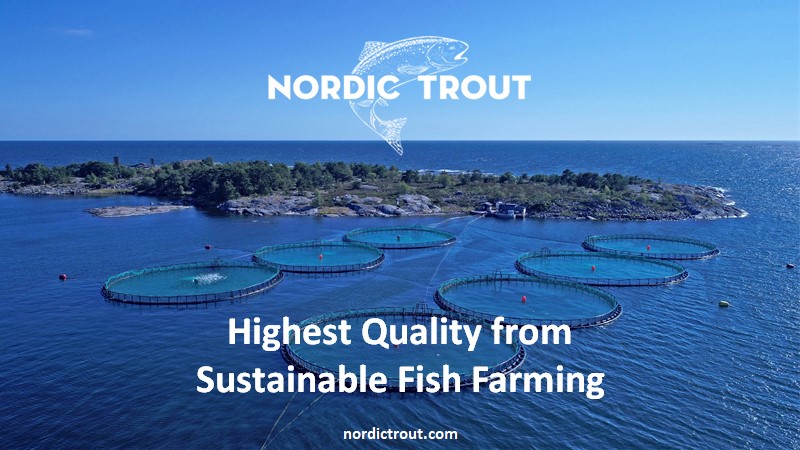 Nordic Trout is the biggest fish farming company in Finland, Åland and Sweden. The Nordic Trout main office is located at the island, Åland in the Baltic sea. 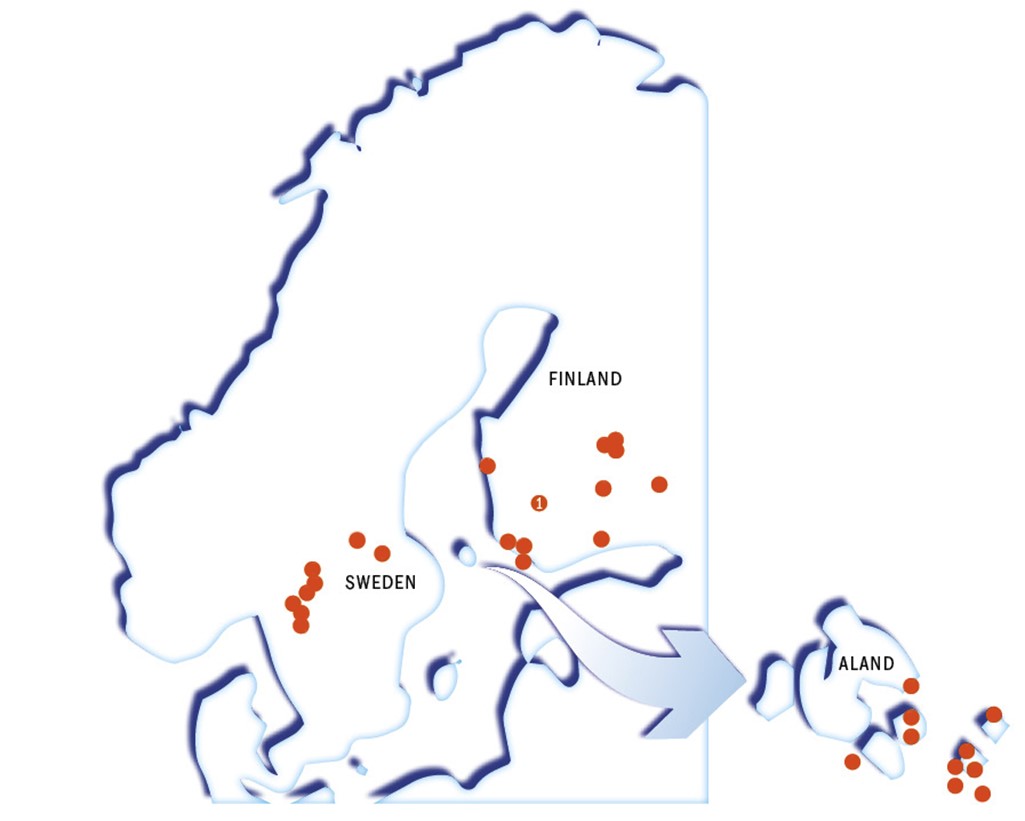